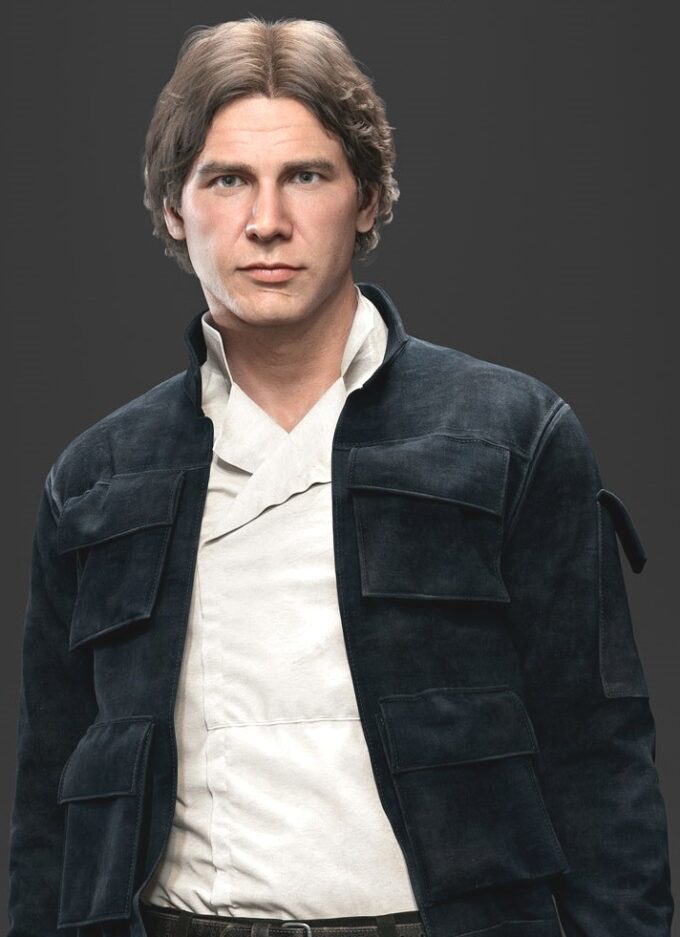 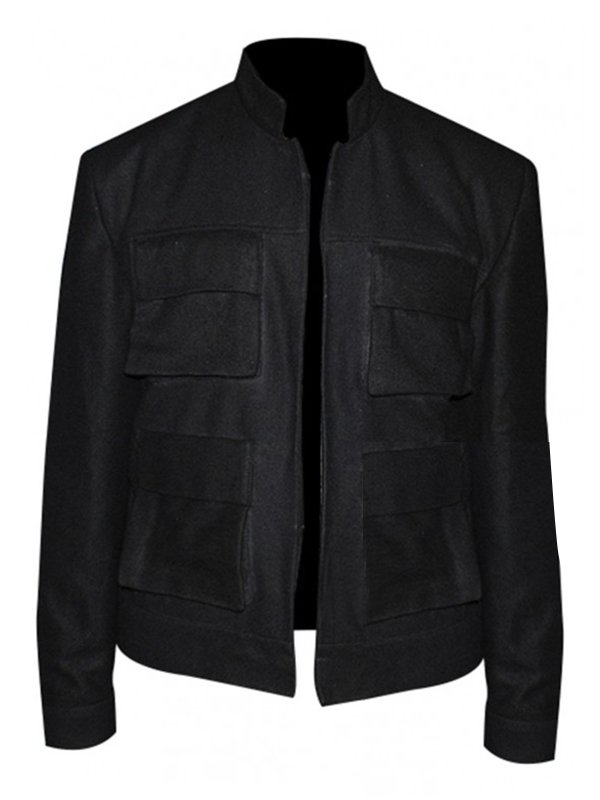 Here is the Han solo empire strikes back jacket. Harrison Ford wore this as the famous character in the second film in the extensive list of Star Wars film. Cotton is used to create the Star Wars Empire Strikes Back Han Solo Jacket. It’s a very convenient jacket because of the four large outside pockets to keep your belongings safely in. Inside there is viscose and two more pockets. We have added the hook closure to make it fit you more comfortably. Get this Exclusive Star Wars Han Solo Empire Strikes Back Jacket on Genuineshoppingstore.com at the best price with free worldwide shipping. So Hurry Up Buy this Han Solo Black Jacket Now.

There are no reviews yet.